Quick Study: What Is The True Meaning Of Kwanzaa?

The seven-day holiday tradition begins the day after Christmas. 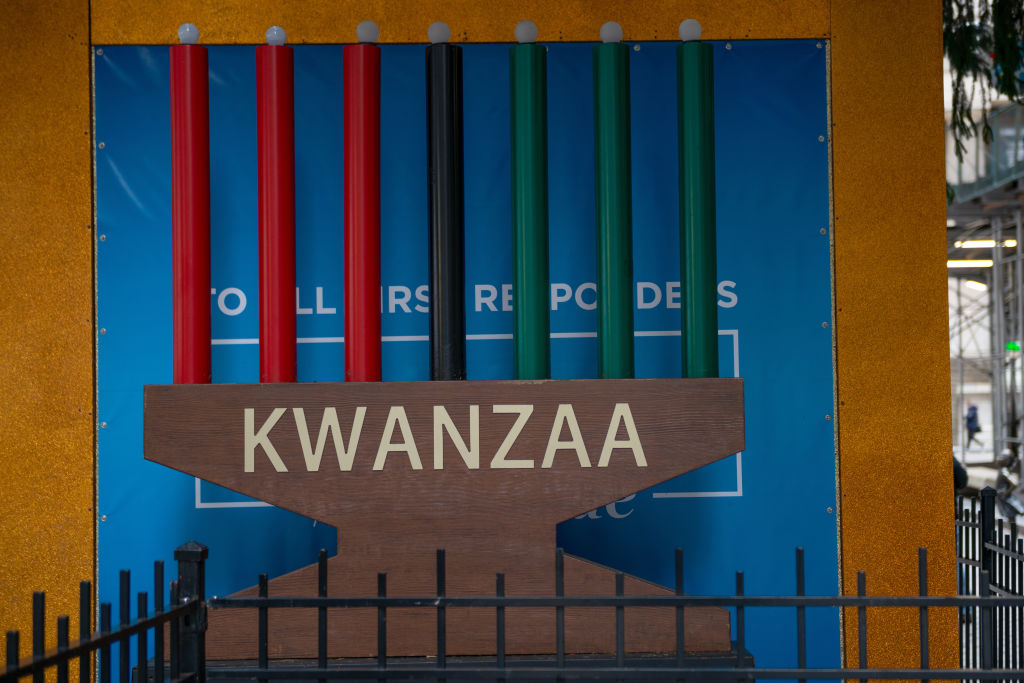 People celebrating Kwanzaa celebrate the first day of the annual holiday observation by lighting the first candle in the name of Umoja, which means unity. However, if you’re not fully aware of the origins of Kwanzaa, that’s OK — we’ve got you covered.

Here’s a quick snapshot of the history, legacy and true meaning of the African American holiday.

Kwanzaa was born of the Black Liberation Movement of the ’60s. Dr. Maulana Karenga, the co-founder of the Organization Us, developed the seven-day holiday to align with the organization’s principles, Ngozu Saba, and to promote its philosophy of reaffirming and restoring the “best of” African thought and practice.

Its name is derived from the phrase “matunda ya kwanza,” which means “first fruit. The second “a” was supposedly added to the holiday spelling to create symmetry between the word length and the number of principles. Kwanzaa is not a religious ceremony, rather a culturally inclusive one. Ingathering is a major theme: The language of Kwanzaa, Swahili, was chosen because it is widespread across the mother continent and has a lack of tribal association.

Kwanzaa is now celebrated by millions around the world (though no accepted survey has been conducted, estimates range from approximately 5 million to as many as 30 million), and Dr. Karenga and his wife have presided over hundreds of ceremonies. 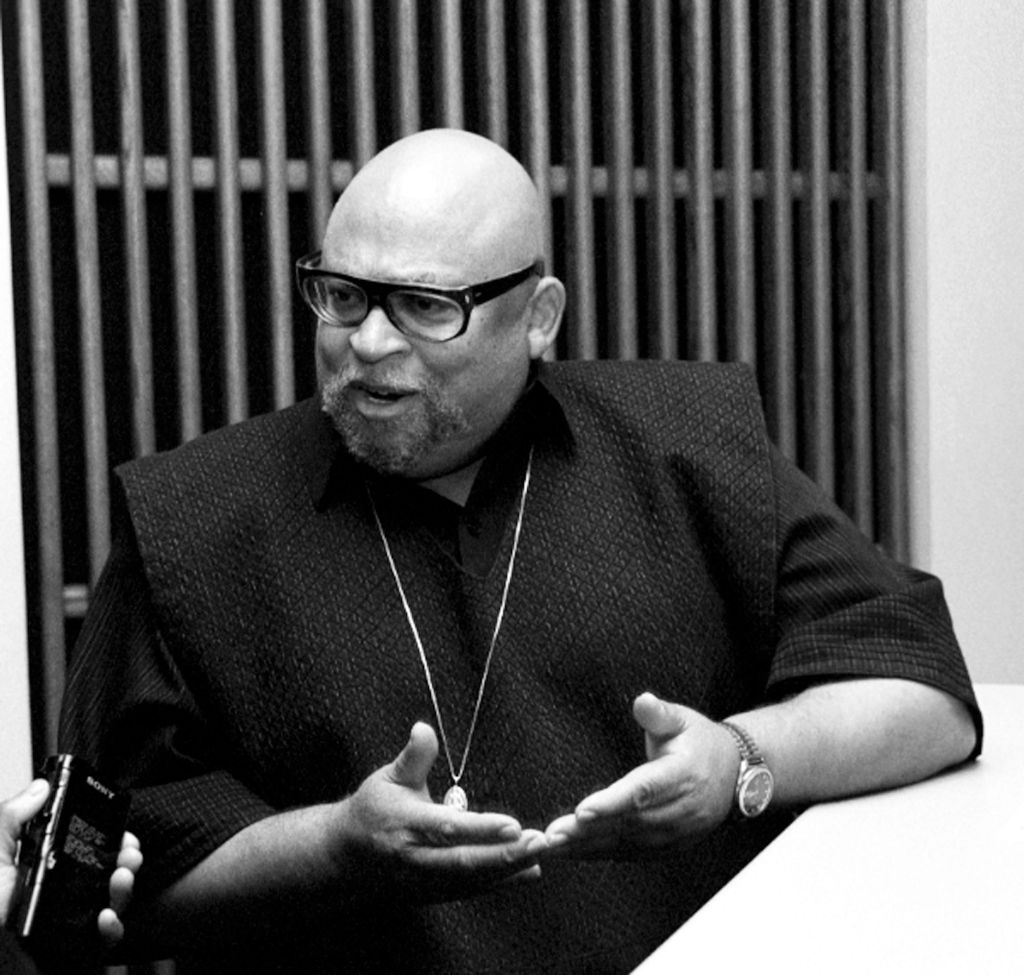 While there is not much formalization of how the week is spent, it is centralized by the principles: Umoja (Unity), Kujichagulia (Self-Determination), Ujima (Collective Work and Responsibility), Ujamaa (Cooperative Economics), Nia (Purpose), Kuumba (Creativity) and Imani (Faith) — each given a dedicated day and candle lighting beginning every year on December 26 and ending January 1.

A kinara (or, “candle holder”) with seven candles — one black, the first to be lit, to represent the people; three red to represent the struggle; and three green to represent the prosperity — placed upon a mat and an African cloth, and flanked with at least two ears of corn to represent the communal harvest tradition and a unity cup from which to pour libation are the only symbolic requirements. No gifts necessary. But, it is recommended that the final day is a sober meditation, asking: Who am I? Am I really who I say I am? Am I all I ought to be?

Considering most of us may be in the midst of an even more disturbing year with our current president, these are necessary questions to ask for yourself and your community.

Jermaine Cole, aka Light-Skinned Jermaine and famously known as J. Cole, announced the May 14 release of his